The Fear of Artificial Intelligence 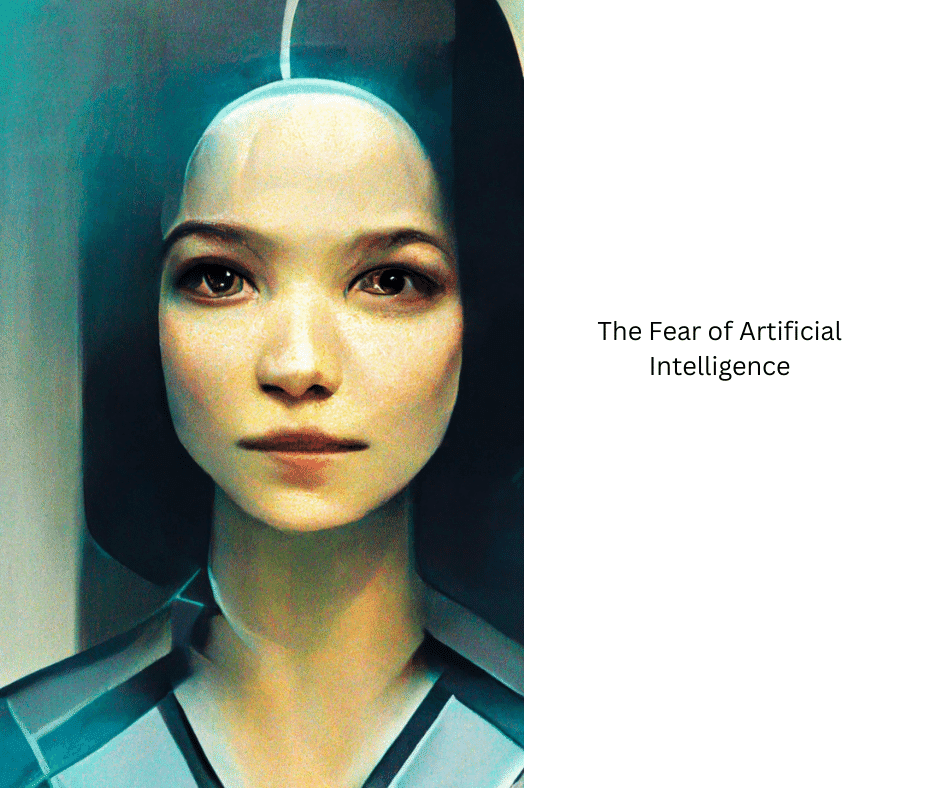 AI is something that a lot of people are scared of, and rightfully so. But it’s also something that many people see as an incredible opportunity. The truth is, we won’t know how AI will affect us until it happens. Until then, we can only speculate.

It’s no secret that artificial intelligence is becoming more and more prevalent in our world. With new advancements being made every day, it’s only a matter of time until artificial intelligence becomes indistinguishable from human intelligence. And while this may sound like the plot of a science fiction movie, it’s actually a very real possibility. So, how do we as humans deal with this?

The Fear of Artificial Intelligence

It’s no secret that artificial intelligence is becoming more and more prevalent in our world. With new advancements being made every day, it’s only a matter of time until artificial intelligence becomes indistinguishable from human intelligence. And while this may sound like the plot of a science fiction movie, it’s actually a very real possibility. So, how do we as humans deal with this?

I Think It Is Wonderful!

I Don’t Know What to Think About It

It’s a new technology, and it will take some time for us to figure out how it will affect us. I’m aware of the potential risks, but there are also a lot of potential benefits. And even though we should be wary of misuse, I think it’s essential that we don’t get too caught up in those fears.

I Am Scared of It

I am scared of it. What do I mean by this?

AI is a computer’s ability to learn things independently without being programmed. Rather than having instructions given to it, AI will be able to figure out how to do something on its own if given enough time and data points. This can be done with artificial neural networks (ANN), which are systems that mimic the way our brains work at a cellular level. The hope is that ANNs will one day become powerful enough to learn new things on their own—from language translation to image recognition—and transmit knowledge from one generation of computer programs or devices to another (much like humans pass knowledge down through generations).

The question becomes: What happens when computers surpass human intelligence? We already have computers that can beat us at chess and Jeopardy! These games rely on mental agility; if we lose these games against a machine, what’s next? It seems inevitable that computers will eventually equal or surpass our intelligence in some areas.

It Will Never Be as Good as Humans

Artificial intelligence is a tool, not a replacement for humans.

AI will be used to augment human abilities and make us better at what we do. It will improve decision-making, solve problems humans cannot solve, and provide solutions in areas where there are no answers. For example:

If you have ever been stuck in traffic at rush hour and wondered why traffic lights don’t coordinate so everyone can get through quicker then artificial intelligence could help with this problem by learning how much green time is needed every day at each intersection and adjusting accordingly.

Some People Think AI Is Wonderful, Some Are Afraid of It, and Some Think It Will Never Be as Good as Humans

It’s time to examine what AI is, how it works, and why it’s important.

Artificial Intelligence in Healthcare and Business

What is Custom NER?