The Dangers of Artificial Intelligence 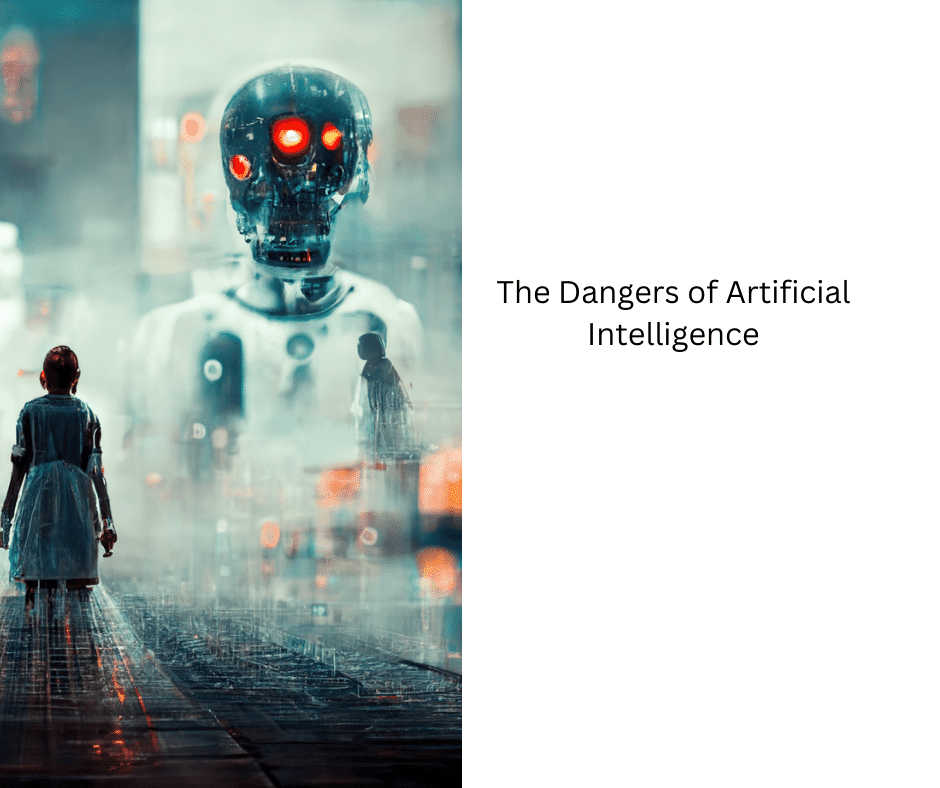 The emergence of artificial intelligence has raised ethical questions and concerns about its potential to harm society. These include bias in AI systems and the loss of meaningful control over AI systems. Fortunately, there is plenty of research in the AI community to investigate these issues. However, there is also a high level of public unease regarding the safety of AI systems.

Bias is the human tendency to favor one group over another. These biases are often transferred from humans to machines and can have negative implications. Consequently, bias can contribute to injustices and inequality in corporate organizations. These issues can be addressed by addressing the root causes of bias in AI, and they can help companies create more effective AI systems.

First of all, it’s essential to understand the nature of bias. Using representative training data is essential. While no ideal data sets can represent the entire universe of options, they should be representative of the target application. Using multiple versions of an algorithm for different datasets can help classify all data types and make unbiased recommendations.

Bias in AI is a significant problem, and researchers must find ways to address it. The AI Now Institute recently released a report titled Discriminating Systems, highlighting the interlinkages between bias and diversity in AI. The report also argues that bias is tied to harassment and discrimination. For example, a survey by the National Academies of Science showed that more than half of the female faculty in science and engineering reported experiencing discrimination, and it’s not just a matter of gender.

Bias in artificial intelligence can also affect the output of a learning system. This is because of the way it works, with mathematical pattern recognition requiring inputs to be put into two bins: yes or no. However, the bias may be reduced through fine-tuning data collection, training set, and algorithm. One of the most common ways to overcome bias in artificial intelligence is to improve the quality of its output. For example, self-driving cars can be more cautious by setting warning signals or playing a warning sound.

The loss of meaningful human control over artificial intelligence systems poses significant ethical concerns. Because these systems increasingly perform tasks autonomously, they create situations in which a person’s moral responsibility is not clearly delineated. To deal with these problems, we need a concept of “meaningful human control,” which lays out the conditions for the proper attribution of responsibility to humans. This concept of control is crucial for the ethical design of human-AI systems. However, it is only one aspect of ethical design. There are other critical ethical aspects that should be considered in any design of human-AI systems, and it is not enough to simply design for meaningful human control.

Loss of meaningful control over AI systems may result from over-estimation of the autonomous features of the systems. This may lead to conflicts between the design process and implementation of AI systems. For example, AI systems with increased autonomy may interact with stakeholders that are not intended to be involved. Furthermore, it may be difficult to detect the undesirable consequences of AI systems before they are implemented.

Loss of meaningful control over artificial intelligence systems becomes an important issue when the systems are used for military purposes. While military applications of AI are evolving at a rapid pace, their use in military environments is not without ethical and legal concerns. As a result, many prominent voices in the AI community have expressed concerns about repurposing AI capabilities for LAWS.

Bias in Its Implementation

Bias in artificial intelligence implementation occurs when computers make systematic errors. Whether they are intentional or unintentional, these errors can cause the AI system to behave in a way that is not in line with its intended predictions. This bias can affect both human behavior and the accuracy of its predictions. In some cases, bias can even be harmful.

While bias in AI implementation can be hard to identify, it can be prevented by careful research and a diverse team. It helps to include experts, social scientists, and ethicists in the development process. Tech companies are also providing some guidance in this area. For example, Google AI has published a set of recommended practices, while IBM has developed a framework called Fairness 360.

As AI becomes more sophisticated, policymakers need to take a more active role in identifying and mitigating bias. They must ensure that these technologies lead to positive economic and societal outcomes. This will require more human interaction and access to sensitive information. The goal is to ensure that bias-free AI can be implemented with positive social impacts.

Bias can be prevented by ensuring that training data represent the world. For example, training data must be selected based on the application for which the system will be used. This is crucial as no one data set can represent the entire universe of options. It is also essential to train multiple versions of algorithms to classify multiple datasets.

How Much Data Does it Take to Train a Neural Network?

How Can We Make Sure That Artificial Intelligence is Used Ethically?