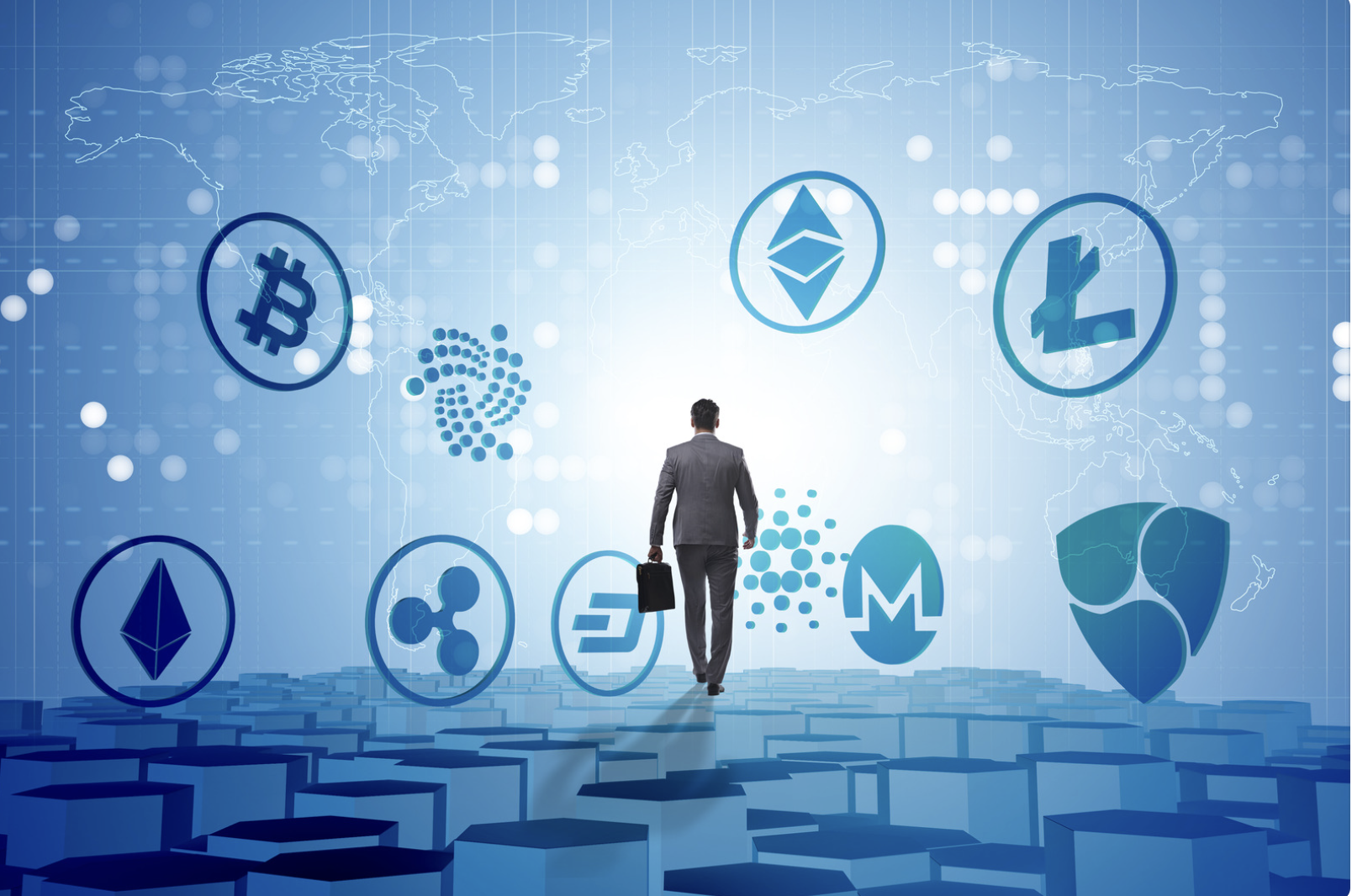 If you’ve been following the CPU mining scene, you know that CPU mining is not as profitable as it used to be. It has gotten so bad that most CPU miners have given up and switched to other mining methods such as GPU or ASIC. If this sounds like something you want to avoid, then read on! This article will discuss our predictions for the best CPU mining coin in 2022.

There are different factors to consider when mining on a CPU. The network difficulty of the coin (results in yield you mine) and price of the coin and of course your electric rate will define the coin that makes sense to mine.

Mining with A Phi 7210 Workstation

In 2021 I did mine with a Phi 7210 Workstation – Intel Xeon Phi 7210 CPU – Barebone, which I got from eBay. Based on my personal electricity costs the only coin that at the time was worth to mine was Verus Coin.

Although both coins have been great for me when the difficulty was low, more people did learn about RTM and Avian, and the yield was diving to the bottom, while the price did not keep up with the reduced coin you earn. At this point, the electricity costs did play a significant role, and mining did become unprofitable for me. To give you an example, if I would mine RTM today with one or all my CPUs, the higher cost for electricity for my situation means that it would make more sense to buy instead of mine the coin.

When the network difficulty was low, and for RTM, the price went out, mining was very profitable for that moment. I will see if the coins I got are worth anything in the long run. This resulted in the AMD 3900 X scalped prices on eBay and Amazon. You may have noticed that the price went up for power-efficient and great for mining CPUs from AMD.

The Raporeum project was launched in November of 2018, initially as a code fork of RVN (Ravencoin). RVN’s code was buggy, allowing hackers to exploit it and bring it down. As a result of the issues encountered, the Raptoreum team decided to drop the Ravencoin codebase and migrate to a DASH fork (August 2020).

Raptoreum is a cryptocurrency that anybody may use quickly and securely, and it’s developing a straightforward to use asset platform that allows anybody to tokenize anything, for example, NFT (non-fungible tokens) with only a few clicks.

While simple, that same platform will also be highly flexible, robust, and scalable. DAPP developers will use the asset platform and flexible smart contracts to build their applications to fit their specific demands.

Raporeum (RTM) is available on several exchanges and Raptoreum Aggregators.

What is AVIAN NETWORK?

The network and coin started as RAVENCOINLITE (RVL) using X16R MINING which ended on Dec, 6th 2021. After the RVL to AVN Rebrand, the currency became on Dec, 7th mineable on both the CPU and GPU( X16RT for GPU and MinotaurX for CPU). Currently, as of Jan 2022, the community-driven coin is defining its use and purpose.

Which Is the Best CPU-Only Mined Cryptocurrency?

For me there is no answer, you have to find a coin that you have to learn more about. Do Your Research on the potential Cryptocurrency Coin or Token. For a hypothetical look, you can use https://whattomine.com/ to see the speculative number of coins or tokens you can mine in a week or month.

So, what is the best CPU mining coin in 2022? We believe that it will be a coin that is currently not as well known as some other coins. It will have a low network difficulty and a favorable price to miners. Hence, I have no coin to name for you.

Learning from RTM, the youtube community was tranquil on the AVN coin until it was common knowledge that it could make sense to mine the coin everyone was enjoying a high yield. As soon you did see more and more youtube videos cover it, the network hash rate went up, and less yield was shared amongst miners.

The best CPU mining coin in 2022 is likely to be a coin that is not as well known as some other coins. It will have a low network difficulty and a favorable price to miners. Hence, I have no coin to name for you. Do your own research and find the right CPU mining coin for you!

Siacoin Could Be a Winner in the Web3 and Metaverse Race

How To Mine Cryptocurrencies On Your Desktop CPUs

While cryptocurrencies are still in the early days, their potential is huge. They’re a type of digital asset that uses cryptography to secure its transactions and to control the creation of new units. Cryptocurrencies are unique in that they’re not regulated by a central authority, but by the community of users who uses blockchain technology….

Hey, let’s imagine that you just won a lottery and won 10 Bitcoins! How long would it take to mine those 10 Bitcoins? Mining 1 BTC doesn’t take a lot. We can assume that you have powerful hardware available with you. You need to know about bitcoin mining, how the process works, and what you…