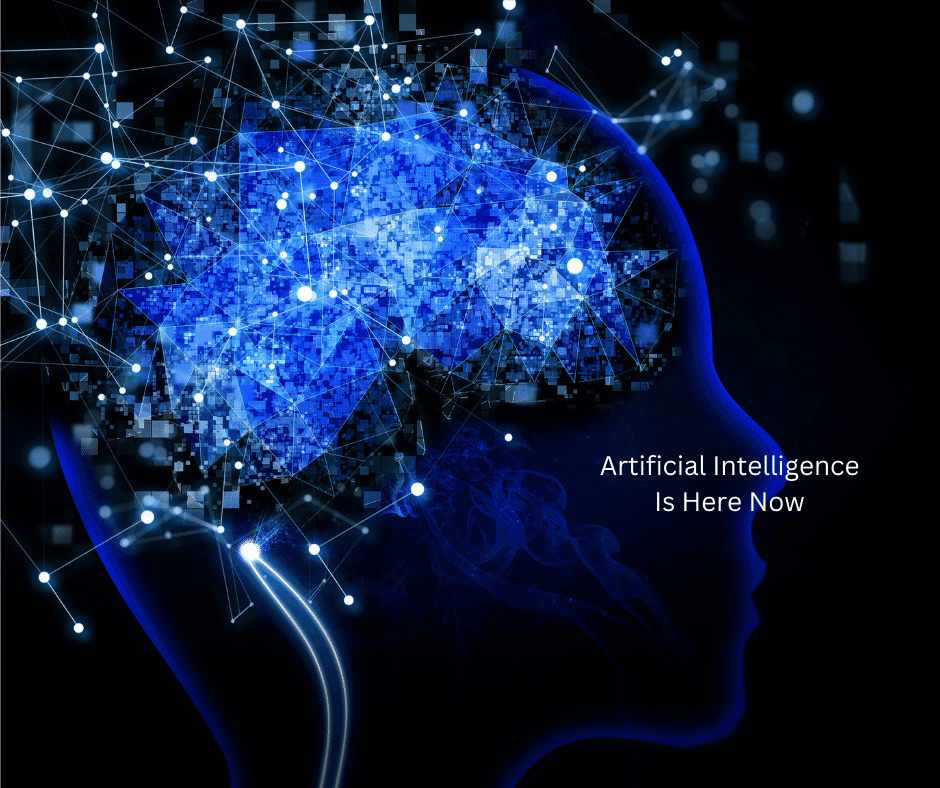 Artificial intelligence is the process by which a computer program can mimic the processes our brains use to think. For example, AI can detect tumors sooner than a human radiology expert. It can even detect suicidal thoughts. However, AI is still decades away from its full potential.

The idea of a machine that can emulate human capabilities is not new. In the past, scientists have been working towards building machines that mimic human thinking capabilities. They used cognitive categories to describe what is considered desirable. The goal of creating a machine that can replicate human thinking is to mimic the abilities of humans at a high level. This is challenging, as there are many hidden assumptions. The first step in creating a machine with human capabilities is to explore these misconceptions and develop a better understanding of the human brain.

While the term “artificial intelligence” has multiple meanings, it is generally understood as a computer that can replicate the thought processes of humans. It can perform tasks such as solving problems and learning new tasks. Today, AI systems are used to perform tasks that are difficult for humans.

Currently, AI is in its early stages of development. Some experts believe that we are decades away from creating a machine as intelligent as a human. Shortly, AI could be used to develop autonomous vehicles and other forms of autonomous cars. One such example is the self-driving Toyota Prius, which completed ten 100-mile journeys and helped set society on the road to driverless vehicles. Similarly, IBM Watson, a computer program that uses analytics and natural language processing to analyze vast data repositories, won the US quiz show Jeopardy! in 2011.

Some experts believe that AI aims to mimic human intelligence for scientific purposes. However, there are some issues with this approach. One primary concern is that AI will ultimately be unable to replicate consciousness. This would pose a moral dilemma.

It Can Detect Tumors Faster than Human Radiologists

In a recent study, researchers have found that a machine learning algorithm can detect tumors faster than human radiologists. This is a breakthrough because human radiologists typically examine hundreds of two-dimensional images from a CT scan. But the new AI system looks at the lung as one massive three-dimensional image. And it can detect tumors in the early stages more accurately than the human eye.

Experienced radiologists must design special algorithms to process high-throughput image data to develop this AI. Those algorithms are trained to detect patterns and provide information on abnormal findings. Conventional computer aid detection systems can only detect the presence of character or image characters, but AI can extract all visible and non-visible features in the image.

AI can also identify cancer-related patterns in images that human radiologists cannot. For example, AI can identify mammographic patterns that human radiologists can’t detect, like the size and density of tumors. In 2014, the United States performed 39 million mammography exams, a screening tool for breast cancer. The results from these exams indicate whether a woman should receive closer follow-up. Women with abnormal mammogram results are usually referred for a biopsy, a surgical procedure where a small sample of breast tissue is removed for testing.

It Can Detect Suicidal Thoughts

The researchers developed a machine-learning algorithm that can recognize suicidal thoughts in patients. It worked well, identifying 15 of 17 suicidal patients and 16 of 17 control group members. They then applied it to a group of patients prone to suicidal thoughts, detecting 94 percent of cases.

However, there are a number of limitations to this AI technology. First, conventional suicide prediction methods are time-sensitive and require active participation on the part of the respondent. Secondly, such algorithms can be inaccurate. The researchers say that there are a number of ethical issues related to AI and their use in clinical practice. Third, AI programs must be designed in such a way as not to cause harm or promote suicidal behavior.

Currently, two studies have investigated the use of AI in suicide prediction. The first, Suicide Artificial Intelligence Prediction Heuristic (SAIPH), and the second, “The tree hole action” algorithm, both were able to predict suicidal ideation with a high degree of accuracy. These two studies have been instrumental in preventing suicide.

These results are promising. The algorithm can help physicians identify high-risk patients and refer them to mental health specialists. This method could be used in clinical settings to help identify suicidal patients and make treatment more effective. Nevertheless, further testing is required before such an algorithm can be widely used.

The proposed model uses data from health systems to create a model for suicidal thoughts. The researchers used a model that relies on patient records to predict suicidal thoughts 90 days after the initial consultation. Its performance was statistically significant but the effect size was small.

It Is Not a Future Technology

Many people think that artificial intelligence (AI) is the stuff of science fiction, but that’s simply not true. It is here now, and it will profoundly change our lives. Technology has already started affecting our lives and will continue to affect them for years to come. The Internet will become much faster and smarter, and AI will affect almost every industry and business on earth.

AI has the potential to replace humans in many ways but is ultimately useless without creativity and compassion. The future of AI is a future where humans will be able to use AI to boost their creativity. Many people currently work in monotonous jobs such as warehouse work or typing documents. Some are concerned about the impact of AI on their jobs, and many companies are willing to offer cash incentives for employees who can learn new skills.

While some may view AI as a boon for the future, many worry that AI will destabilize jobs and disrupt our way of life. Some predict AI will create new jobs, while others worry about massive job losses, soaring economic divides, and social upheavals. While many people see AI as a way to augment human abilities, others are worried that the technology will lead to a decline in our capabilities and independence.

Technology has become increasingly integrated into our lives and workplaces. From self-driving cars to concierges, AI has the potential to revolutionize many aspects of life. Some experts estimate that AI will soon replace 8 million jobs in the U.S., but experts don’t know how far it will be adopted. Experts do predict that AI will make jobs more complicated and require higher levels of human skill.

It Can Be Regulated

As the tech sector tightens its grip on the global economy, more governments and institutions are attempting to regulate artificial intelligence (AI). China recently published its first attempt at regulating AI, and the European Union is mulling similar laws. The European Commission’s proposed rules will restrict AI, which it deems a high-risk technology.

Regulators will need to take several measures to ensure the security of AI applications. First, they will need to prohibit technologies that may violate fundamental human rights. These include biometric mass surveillance and predictive policing systems. Another important step is to avoid allowing exceptions for such technologies. A regulation for AI will be most effective if it contains safeguards for citizens’ privacy and privacy.

In the meantime, the European Commission has proposed new law on AI, which would make certain uses of AI illegal. This would prevent programs from exploiting and manipulating certain groups. The proposed rules are not yet in place, but the EU is working on a final version of the regulations. The Commission hopes to pass a new law by April 2021.

Regulators will need to consider people’s privacy using AI and ML systems. Privacy concerns are growing as AI systems become more pervasive in our daily lives. As a result, legislation is likely to continue for several years. As more governments and corporations recognize the importance of protecting users’ privacy, artificial intelligence can be regulated.

Artificial intelligence (AI) is increasingly becoming a part of our lives, and for a good reason. AI can provide us with helpful information that can save time and effort. For example, it can be used to automate tedious tasks or diagnose medical conditions automatically.

One area where AI is particularly beneficial is in the field of marketing. By using machine learning algorithms, marketers can learn from past data and make predictions about future customer behavior.

How AI Can Improve the Energy Industry