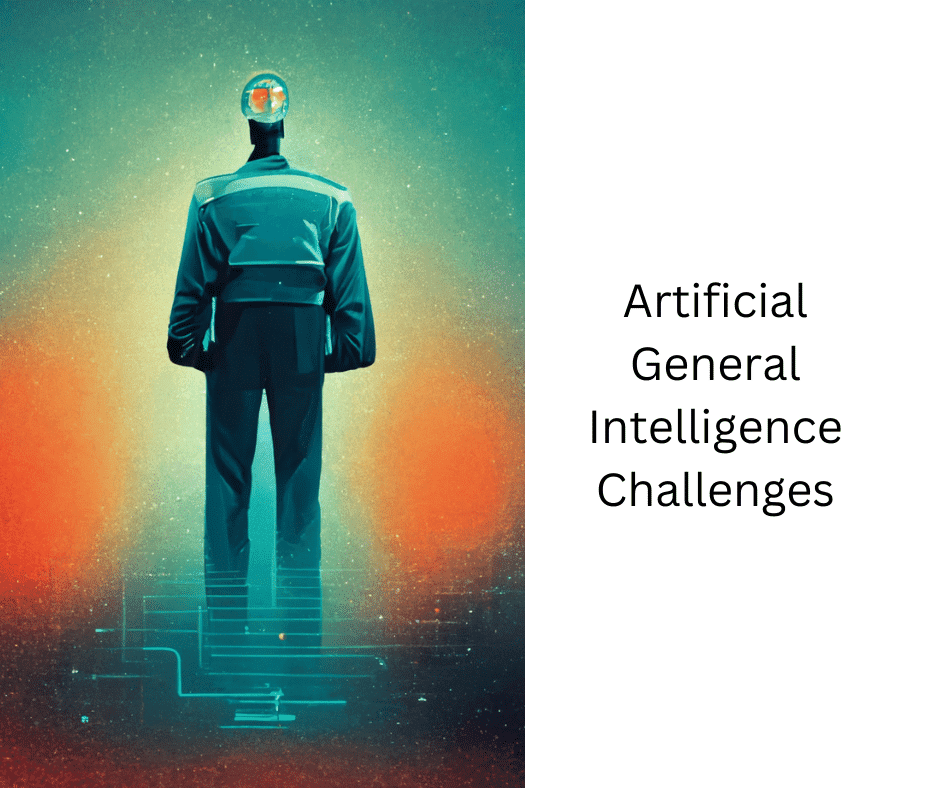 Creating artificial general intelligence is a fascinating goal, but many challenges and pitfalls must be overcome. Several of these issues are discussed in this article, including Neuromorphic computing, self-awareness, and Meta-learning. While these issues may seem insignificant, they can have a large impact on the success or failure of AI systems.

Artificial general intelligence and neural networks are computer programs trained to learn and perform complex tasks. They are useful in various applications, such as speech-to-text transcription, data analysis, handwriting recognition, and weather prediction. They mimic how the human brain works, with nodes simulating neurons. These nodes process data through small operations and pass the results to other nodes.

Each node’s output is called a node value. Neural networks can analyze and retrieve meaningful data from noisy, unstructured data. They can also detect trends and extract patterns in the data. Once trained, neural networks can even be made to become experts in a particular field, providing projections and insights.

There are many types of neural networks and methods of training them. One type is called reinforcement learning, and this strategy relies on observation to decide based on its training. This technique is best suited for real-time business problems. Neural networks are scalable and have already been used by many industries. They have made it easier to recognize patterns in data. They’re also a good fit for forecasting tasks.

Neuromorphic computing is a promising idea for improving artificial general intelligence. It will require new ways of measuring performance and a merger of several fields. This technology has the potential to revolutionize AI and uncover new insights into cognition. I will briefly describe neuromorphic computing and some of its key challenges in this article.

The basic concept behind neuromorphic computing is to mimic the efficiency and function of a human brain. This is done by creating artificial neural networks on physically structured chips like brain cells. Each chip comprises many small computing units, each corresponding to a single artificial neuron. Unlike biological neurons, neuromorphic chips have physical connections between them called synapses.

Neuromorphic computing can be applied to many tasks. For example, a system can run multiple neural network implementations or learning algorithms simultaneously. This allows the system to handle a variety of tasks at once, and to keep track of rules that are specific to each application. Ideally, neuromorphic computers will be capable of integrating motor-sensory priors into their systems, and be able to sense features through neural encoding mechanisms.

While neuromorphic computing has not yet reached its full potential, researchers are making progress. The Human Brain Project, a European-funded initiative, is developing a platform that will allow researchers to study and analyze generic circuit models of the human brain. The platform is intended for researchers in the fields of computational neuroscience and machine learning. This platform will allow users to study the human brain’s neural structure and how it deals with contradictions and uncertainty.

Meta-learning is a machine learning technique that uses the base learners’ predictions to determine the most effective way to combine them. This process is similar to the search process used to train machine learning algorithms, except that a meta learner is introduced into the process. During this process, the base learners are trained using historical datasets, while the metalearner tries to figure out how to combine them best.

AI researchers are increasingly concerned about the rise of self-awareness in machines. These artificial general intelligence systems are capable of recognizing themselves and evaluating their capabilities. Self-awareness is the ability to recognize when a prediction is likely to be incorrect. The deeper the AI’s data is fed, the more likely it will be able to assess how likely it is to get it right. Self-awareness can also help AIs improve their function.

Several theories have been put forward to understand the origin of sentience in machines. One theory is the “Skynet hypothesis,” which states that sentience is a natural evolution of intelligent machines. This theory also assumes that the emergence of sentience is instantaneous.

Ultimately, whether AI machines will ever be self-aware is challenging to answer. AI is classified into four types: reactive, theory of mind, and limited memory. Reactive AI does not remember past experiences and uses only recent information to make decisions in the present. Self-driving cars and other self-driving systems monitor their speed and direction over time.

The development of artificial consciousness has advanced to the point where it may be possible to create self-aware AI systems. The ability of AI systems to make decisions and interpret their own experiences has dramatically improved with recent advances in machine learning. Moreover, unlike earlier symbolic AI systems, modern artificial intelligence can learn from its own experience, which is an essential step in developing intelligent machines.

What Will Happen When AI Becomes Smarter Than Humans?